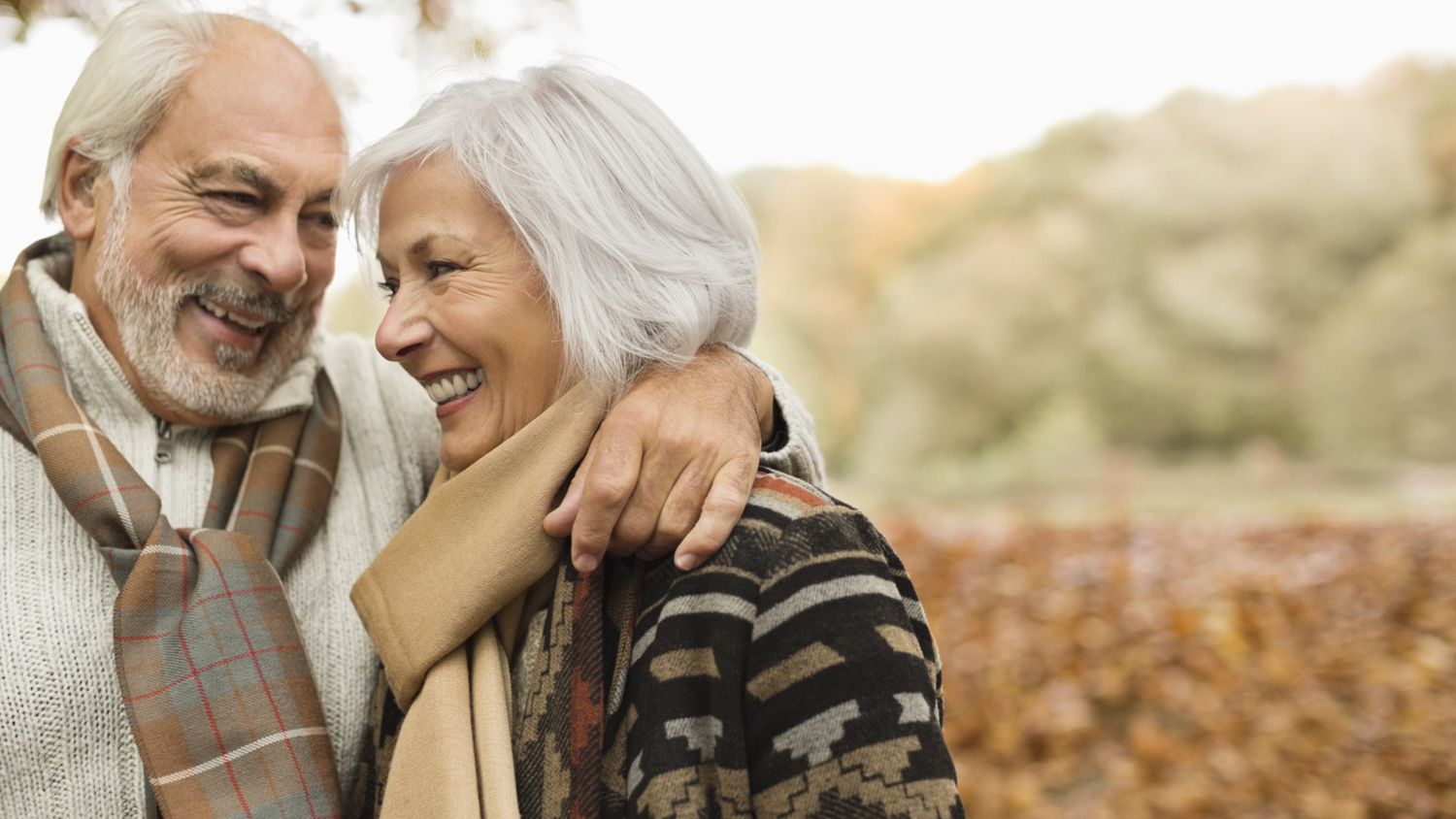 Sexuality encompasses sex, gender identities and roles, sexual orientation, eroticism, pleasure, intimacy and reproduction and what we think, feel and believe about them. It has been a research focus for over a hundred years, and highlighted as an important part of the human experience. Since the first studies on human sexuality in the 1940s, research has consistently demonstrated that sexual interest and activity are sustained well into old age. However, only a fraction of the research has explored sexuality in the later years of life.

Most of the early research on sexuality and ageing looked at the sexual behaviours and biology of older adults, generally ignoring the wider concept of sexuality. When researchers did discuss sexuality more broadly, many referred to sexuality as the domain of the young, and emphasised this was a major barrier to the study of sexuality in older adults.

By the late 1980s, there was a strong focus on the biological aspects of ageing. This expanded to include the reasons behind sexual decline. The research found these were highly varied and many older adults remain sexually active well into later life.

But despite evidence adults continue to desire and pursue sexual expression well into later life, both society in general and many health professionals have inadvertently helped perpetuate the myth of the asexual older person. This can happen through an unintentional lack of recognition, or an avoidance of a topic that makes some people uncomfortable. 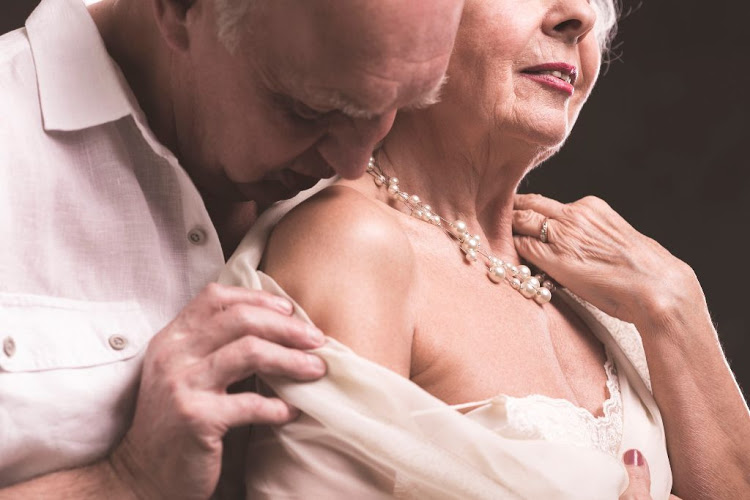 Why does this matter?

These ageist attitudes can have an impact on older adults not only in their personal lives, but also in relation to their health needs. Examples include the failure of medical personnel to test for sexually transmissible infections in older populations, or the refusal of patients to take prescribed medications because of adverse impacts on erection rigidity. We need more health practitioners to be conscious of and incorporate later life sexuality into the regular health care of older adults. We still have a long way to go.

By ignoring the importance of sexuality for many older adults, we fail to acknowledge the role that sexuality plays in many people’s relationships, health, well-being and quality of life. Failure to address sexual issues with older patients may lead to or exacerbate marital problems and result in the withdrawal of one or both partners from other forms of intimacy. Failure to discuss sexual health needs with patients can also lead to incorrect medical diagnoses, such as the misdiagnosis of dementia in an older patient with HIV.

What is the importance of sexuality? Find out in this article.

It’s not about ‘the deed’ itself

In a recent survey examining sexuality in older people, adults aged between 51 and 89 were asked a series of open-ended questions about sexuality, intimacy and desire, and changes to their experiences in mid-life and later life. This information was then used to create a series of statements that participants were asked to group together in ways they felt made sense, and to rank the importance of each statement.

The most important themes that emerged from the research encompassed things such as partner compatibility, intimacy and pleasure, and factors that influence the experience of desire or the way people express themselves sexually. Although people still considered sexual expression and sexual urges to be important, they were not the focus for many people over 45.

Affectionate and intimate behaviours, trust, respect and compatibility were more important aspects of sexuality than intercourse for most people. Overall, the message was one about the quality of the experience and the desire for connection with a partner, and not about the frequency of sexual activities.

People did discuss barriers to sexual expression and intimacy such as illness, mood or lack of opportunity or a suitable partner, but many felt these were not something they focused on in their own lives. This is in line with the data that shows participants place a greater importance on intimacy and affectionate behaviours such as touching, hugging and kissing, rather than intercourse.

These results help us challenge the existing stereotype of the “asexual older person” and the idea intercourse is necessary to be considered sexually active. They also make it clear researchers and health practitioners need to focus on a greater variety of ways we can improve the experience and expressions of sexuality and intimacy for adults from mid-life onwards beyond medical interventions (like Viagra) that focus on prolonging or enhancing intercourse.

Call me Sarah.  I’m a forty-something Miami blogger that enjoys arts & crafts, glitter, DIYs, and a few others. Immersing myself in the things I like is enjoyable, that’s the reason I put up this blog.

Interestingly, my likes and dislikes fly from one side of the spectrum to the other. To top it off, I’m a mega extrovert!  I keep challenging myself to the limits, I’d like to check off one bucket list item at a time. Follow me if you think we’re alike!