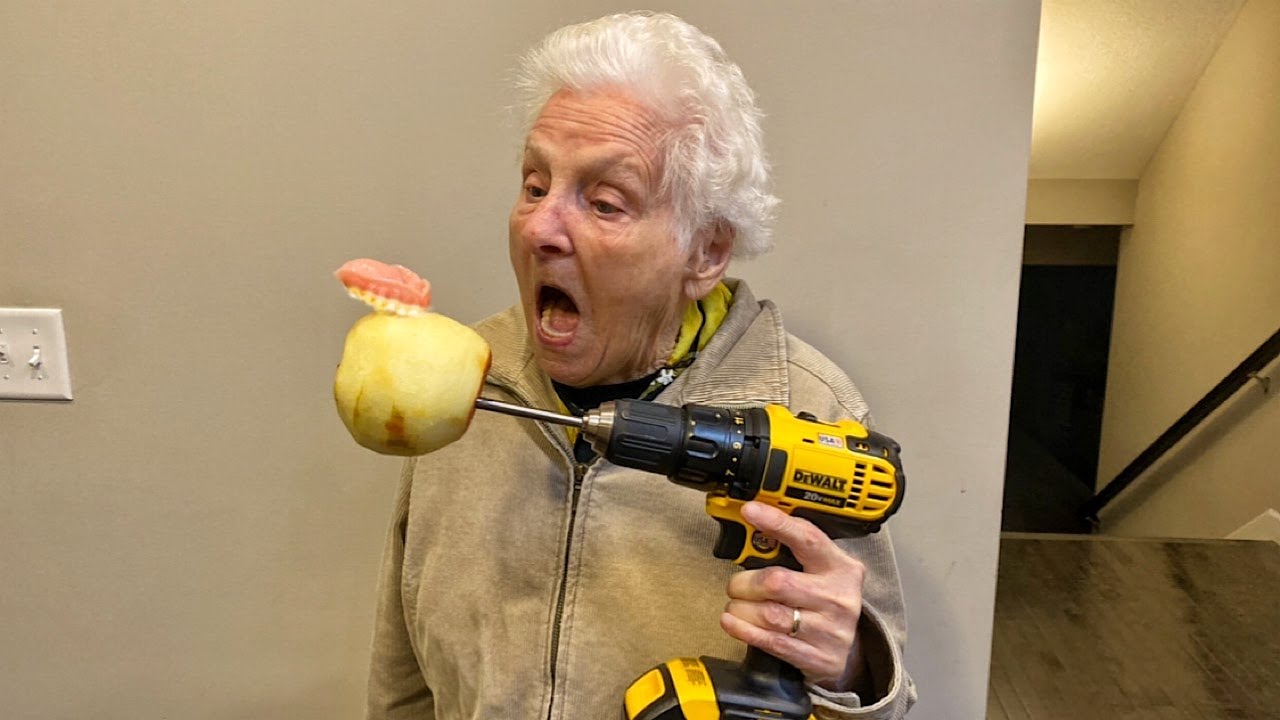 These days, there are so many expensive gadgets and products that claim to give you the best, fastest, and easiest results.

But sometimes, the real answer lies in the past, not the future.

Grandma and Grandpa lived their lives with their own versions of life hacks. While they didn’t have the internet to turn to when they had a pressing question, they had their instincts and wits about them to use instead. The cool part is that so many of their life hacks are still applicable to tasks that we do today.

The past 100 years have had so many advances in technology, but sometimes it’s best to stick to what Grandma and Grandpa knew worked the best.

These 12 hacks are definitely about to make things a whole lot easier for me. 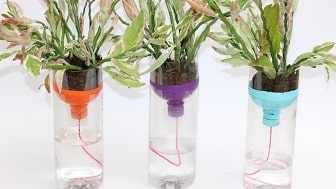 While you’re away, set up a tall bucket of water next to your plants and place threads of yarn from the bucket to the plants. This way, your plants will get the water they need for a few days without having to overwater them before you leave. This is how the grandparents did it before all of those fancy, expensive irrigation systems you can get online, and this works just as well for much less.

Layer a cooler with rock salt, then coat the eggs in shortening or other grease, and bury them in the salt. Create as many layers as needed and store in a cool, dry place like a basement. This was crucial when modern refrigeration wasn’t a thing, and when folks were trying to store the massive amounts of perfectly good eggs their own hens hatched.

3. Use Bacon To Remove Splinters

Before you go to bed, put a small piece of uncooked bacon fat on a deep splinter and keep it in place with a Band-Aid. In the morning, it will have risen to the surface, or even transferred to the fat. No need for fancy solvents or ointments when your grandma’s there to hand you a piece of bacon fat.

4. Slice Bread With A Hot Knife 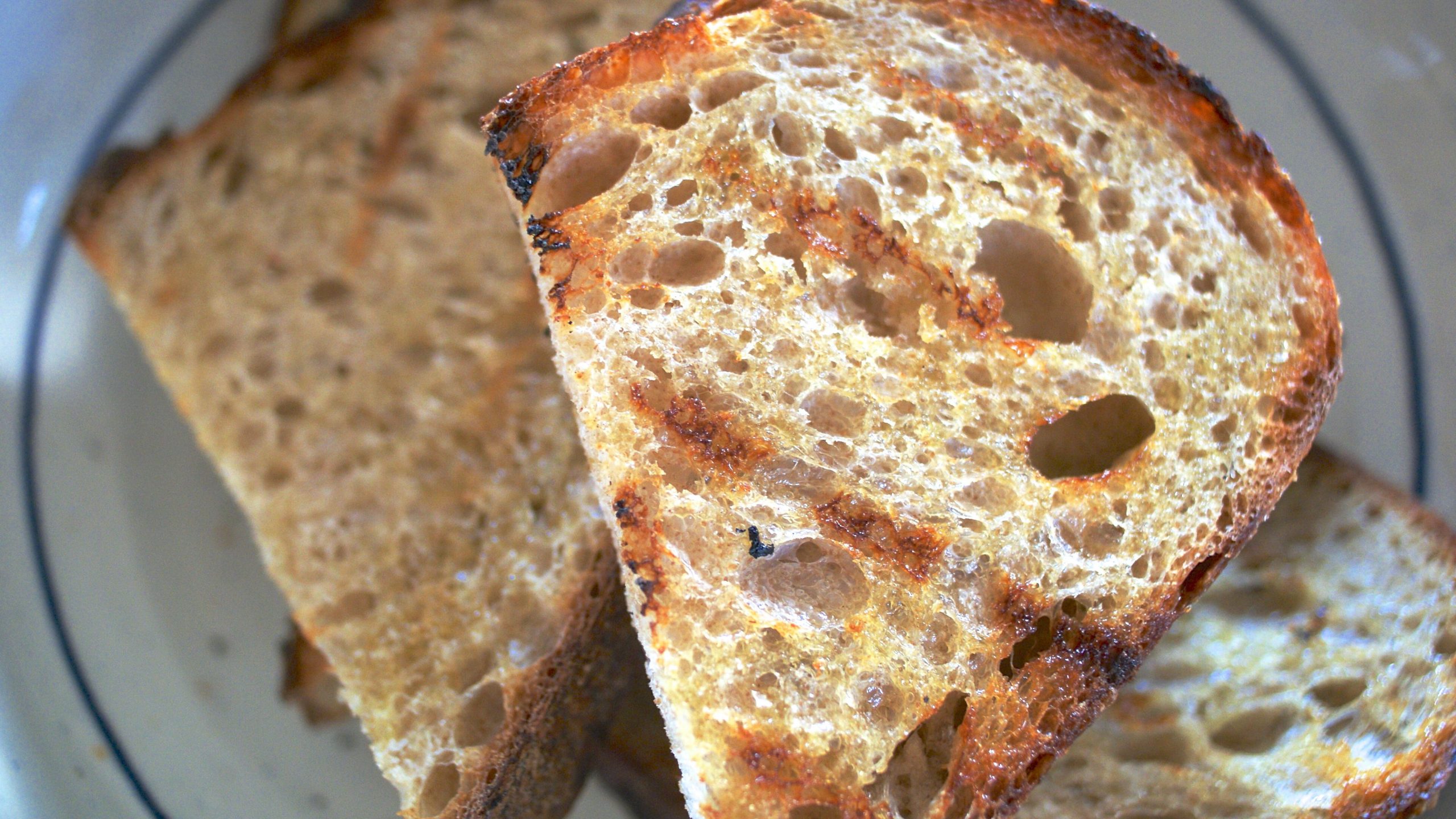 Before sliced bread was invented, cutting whole loaves into thin slices was a chore… unless you dipped your serrated knife into a pot of boiling water, dried it off, and sliced away.

5. Cut Dish Sponges In Half

Not only will you get a longer life from your sponge, but it will also dry faster, leaving less of an opportunity for mold to grow. And it will take up less space on your counter. Folks who lived through the Great Depression understood the need for money-saving ideas.

6. Use Toothpaste To Clean Silver

When you pull out your favorite silver necklace for the first time in a while and realize it’s tarnished, rub it with toothpaste, rinse, and dry. It should be good as new in a pinch! Grandparents used the same trick when they realized last-minute that their good silver was tarnished before a dinner party.

All those socks that have lost their partners? This age-old solution gives them a whole new life. Before you throw them away, use them as rags to dust your home instead of spending more on towels. 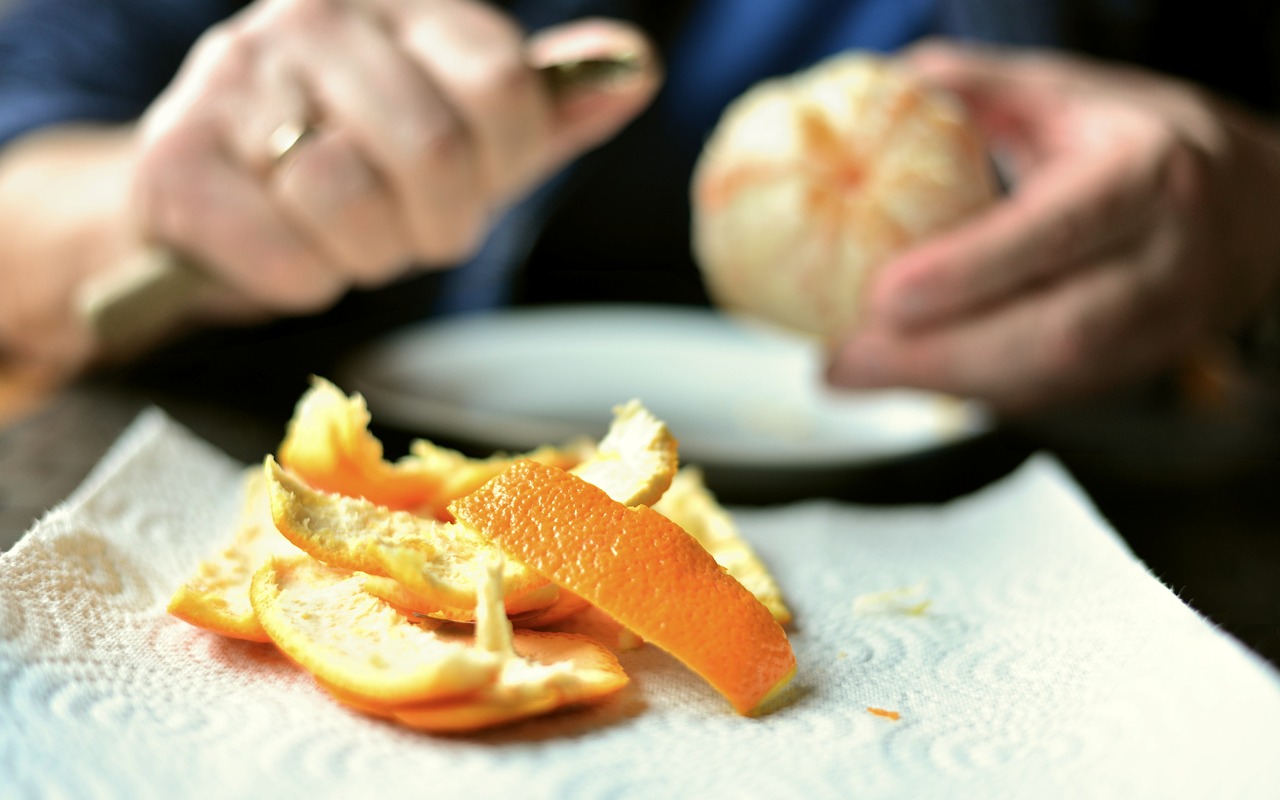 Freeze orange peels, or peels from any other citrus fruit, and toss them down the disposal when it starts to smell. The hard consistency will knock away debris, and the fresh scent will leave it nice and fresh! Disposals have been around since 1929, with people trying this hack for nearly a century.

9. Cool Wine With A Tea Towel

If you’ve run out of ice at a party and need to serve a chilled bottle of wine, wrap it in a tea towel and run it under cold water for a few minutes. That will do the trick, just as it did the trick before automatic ice-makers were a staple in household refrigerators.

When your flowers start to wilt, boil a saucepan of water. Cut the base of the stems at a 45 degree angle and slit them up the middle. Dip them in the cooling water for about 30 seconds and return them back to a fresh vase of room temperature water. Within a few hours they’ll be perked up, and Grandma will be proud that you got the most bang for your buck from that fancy bouquet. 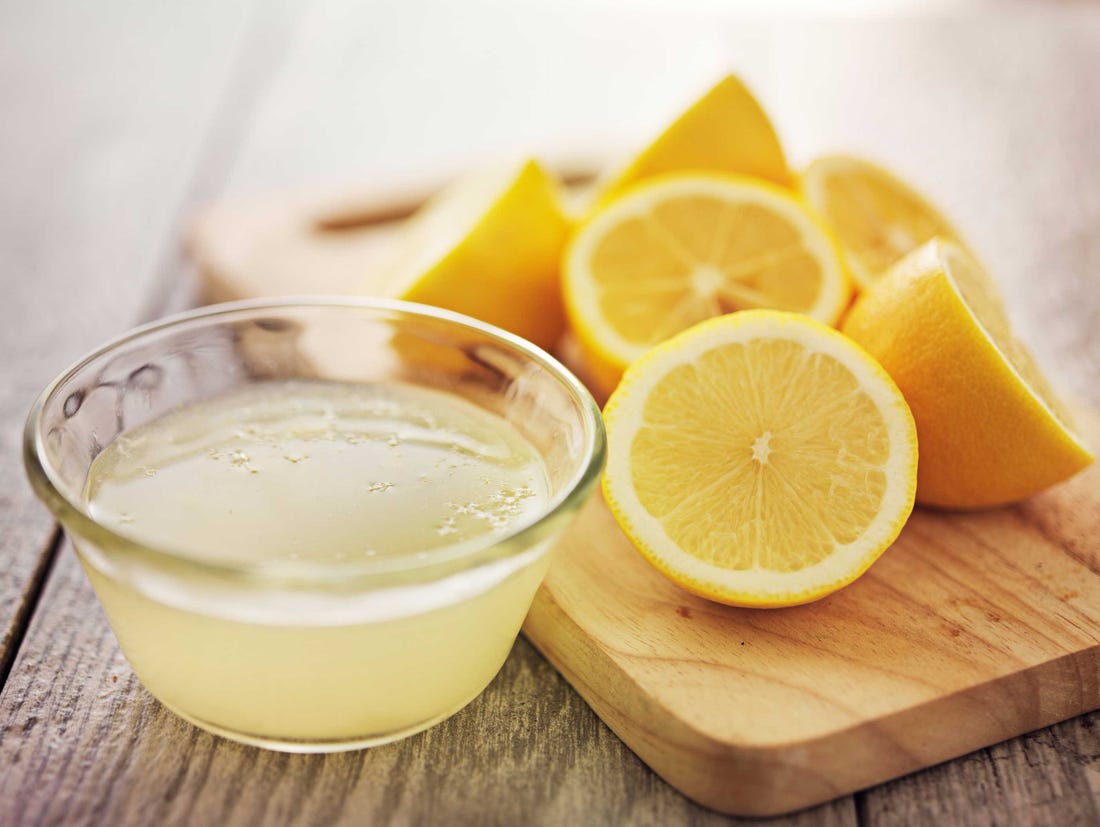 All the salt in the winter can do a number on your boots. Cut a lemon in half and press it to the stain while squeezing just a bit. Wipe down with a damp cloth and repeat a few times until the stain is gone.

But only for five minutes before you hang them to dry. This way, they won’t be wrinkled and you won’t have to iron them. 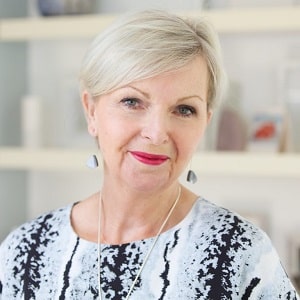 Call me Sarah.  I’m a forty-something Miami blogger that enjoys arts & crafts, glitter, DIYs, and a few others. Immersing myself in the things I like is enjoyable, that’s the reason I put up this blog.

Interestingly, my likes and dislikes fly from one side of the spectrum to the other. To top it off, I’m a mega extrovert!  I keep challenging myself to the limits, I’d like to check off one bucket list item at a time. Follow me if you think we’re alike!